Shipping details- The plants are first dried for a day or two and then sent bare root, carefully wrapped in a soft tissue paper with proper caution taken along with great packing. We don’t send succulents to the soil as it can cause root damage. It’s easier to revive a dry plant but impossible to revive a rotten plant. hence we don’t take that risk as with soil, excess water can rott the plant

It is official—the National Garden Bureau declared 2022 the Year of the Peperomia. “Peperomia are having their much-deserved time in the sun,” NGB shares, “though they have been sold as houseplants since the 1930s.”

The genus is home to over 1,000 species that are diverse in appearance: some with heart or lance shaped leaves, others almond or oval shaped. Their leaves can be solid green, marbled or striped—even gray or red. Native to tropical areas like southern Florida and South & Central America, Peperomia plants can be found on the forest floor, making them tolerant of lower light conditions.

If you aren’t sure if your plant is part of the Peperomia genus, wait for it to bloom. The National Garden Bureau says Peperomia’s “rat-tail” inflorescence, or cluster of flowers, is a way to recognize its species. However, Peperomia plants are not grown for their flowers, but for their beautiful foliage, easy-going nature, and pet-friendliness. 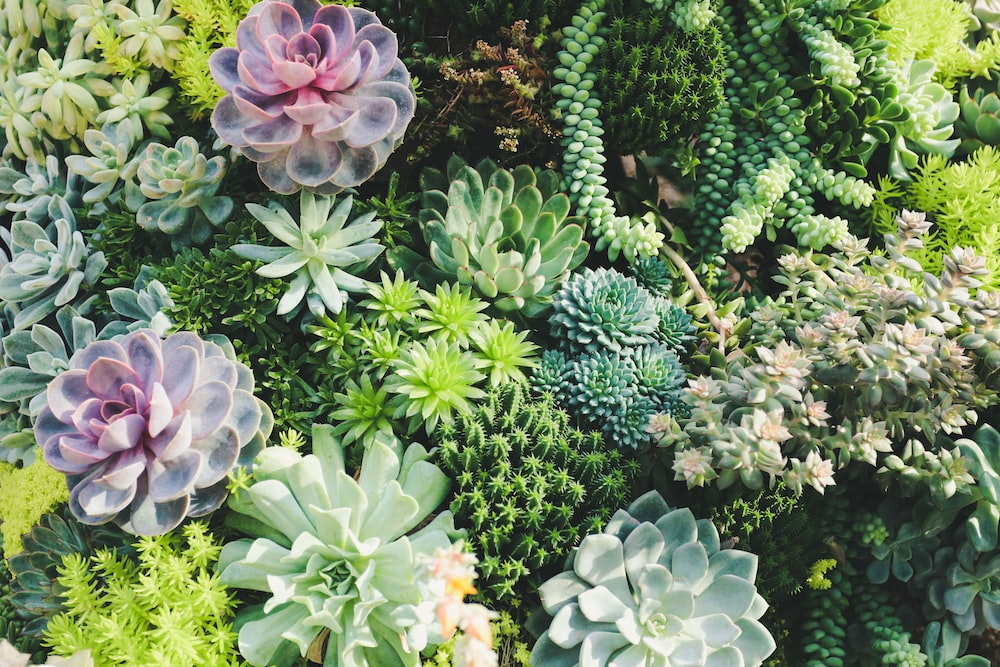 The Peperomia Obtusifolia (Peperomia obtusifolia) is a succulent-like variety of Peperomia, originally found in the rainforests of South America. It is nicknamed the Baby Rubber Plant, although it is unrelated to Hevea brasiliensis, the primary resource of natural rubber, and Ficus elastica, commonly called the Rubber Tree.

The Peperomia Obtusifolia is characterized by its thick, upright stems with glossy, spoon-shaped leaves, which store water. In its natural habit, the plants leaves will shrivel in drought and plump after it rains. The leaves are typically a vibrant green but can also have white-and-green variegation that resembles marbling.

There are no reviews yet.